Launched in 2009, Bitcoin (Ƀ) is the most well-established and well-known cryptocurrency in the world. It relies on a peer-to-peer network, and its database is distributed over the network nodes in the network.

You prove that you are the owner of Bitcoin currency by providing the Bitcoin network with certain data. This data can be stored physically or digitally, and most Bitcoin users opt for the latter option since it is more convenient to not have to enter the data manually before a transaction can take place. 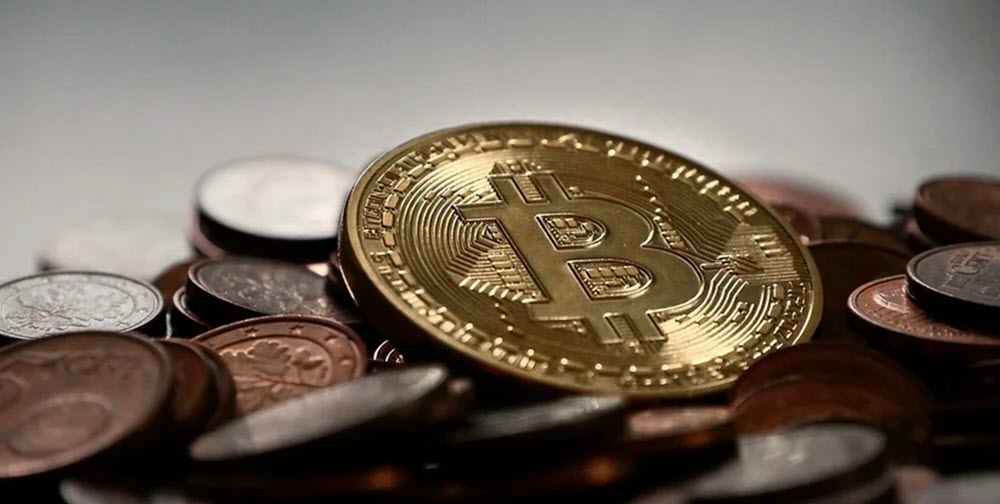 If you want to store your data digitally, go get a digital Bitcoin wallet. It is a piece of software that will store your Bitcoin data for you. You can download a Bitcoin wallet to your own computer and store it on your hardware. Of course, if something happens to your hard drive, such as a malfunction or a house fire, it will be difficult or impossible to access the data.

An alternative to having the data on your own computer is to utilize one of the many providers available online that will offer a Bitcoin wallet on their server. There are, of course, pros and cons with this solution too.

How can I transfer Bitcoins?

Bitcoins are transferred electronically through the Bitcoin network.

Jasmin wants to send two bitcoins to Emily. Emily uses her digital Bitcoin wallet to generate a Bitcoin address for herself. (The address can only be used for one transaction.) Emily gives Jasmin this address. Jasmin orders her own Bitcoin wallet to transfer two bitcoins to Jasmin´s address and uses a private key stored on her computer to generate the required digital signature. Without this signature, the transfer can not be completed. The digital signature is confirmed by the Bitcoin network, using the public key. Two bitcoins are sent from Jasmin to Emily.

The creation of new Bitcoins

In exchange for donating computer power to the network, the donor gets newly created bitcoins. This process of deliberately making new bitcoins is known as bitcoin mining.

Even though the system relies on the continuous creation of new bitcoins, we have not seen any notable inflation – so far. Public demand for bitcoins has grown throughout the years, pushing up the value of the bitcoin in relation to traditional currencies such as USD and EUR. There has been no inflation because the demand for bitcoin has grown quicker than the supply. 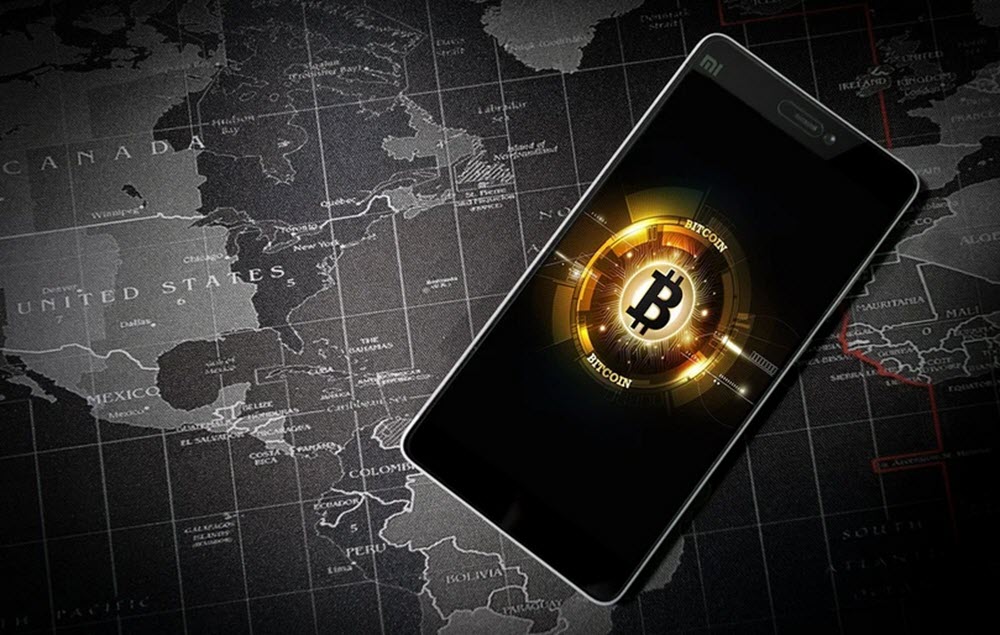 History of the Bitcoin

The person or persons behind the Bitcoin system are not known. In 2008, a paper was published online under the pen name Satoshi Nakamoto. This paper included information about how to create the cryptocurrency Bitcoin and its P2P network.

A small group of people took it upon themselves to turn the instructions in the paper into an actual functioning cryptocurrency network. In January 2009, the cryptocurrency Bitcoin was launched.

From zero to hero

From January 2009, the interest in Bitcoin grew around the world. In 2011, an important milestone was reached, when the market price for 1 Bitcoin exceeded 30 USD for the first time ever. In late November 2013, the market price for 1 Bitcoin reached 1,0000 USD. 2013 was a year when several factors, including the Euro crisis, contributed to create a massive mainstream interest in cryptocurrencies, and the first-ever Bitcoin ATM was opened in Vancouver, Canada. By 2015, over a hundred thousand vendors world-wide accepted payments in Bitcoin.

During 2017, massive FX/CX speculation in Bitcoin pushed its market prize up to dizzying heights. By May, 1 Bitcoin cost 2,000 USD. In September, the prize reached 5,000 USD. December was a frenzy, with the prize peaking at 19,783 USD on December 17. It then began to decline but was still not far below 14,000 USD on December 22. The real bust came in the early days of 2018. Between January 6 and February 6, the bitcoin prize (in USD) fell by approximately 65 percent.