Dash was launched as a fork of the Bitcoin protocol. The blockchain for Dash consists of two node types: standard nodes and masternodes. The masternodes are run by a subset of the user population.

Dash was created to offer quicker transactions than Bitcoin, and there was also a strong focus on creating a swifter governance structure.

The name Dash is a portmanteau of digital and cash. When this cryptocurrency was launched in January 2014, it was called Xcoin. Xcoin fairly soon changed the name to Darkcoin, and then to Dash. The name Dash has been used in March 2015.

The creation of new Dash coins

The creation of new Dash coins (“Dash mining”) is controlled by a Proof-of-Work algorithm with the X11 hash function (eleven rounds of hashing takes place).

The decentralised autonomous organization that governs Dash consists of the people who are in charge of the masternodes on the blockchain.

Each masternode is capable of doing several different things. It will carry out standard node functions (e.g. relying messages, validating the transaction, hosting a copy of the blockchain) but is also used for the governance of the Dash system. A person who controls a masternode can use it to vote on issues and put system decisions into action. Last but not least, a masternode can carry out two special transaction types: InstantSend and PrivateSend. You can read more about them below.

A Proof-of-Service protocol is used to ensure that all masternodes have the most recent blockchain protocol.

InstantSend is an extra fast transfer of Dash coin, which can be carried out by masternodes. It is extra fast because it bypasses the mining stage. It needs a consensus of masternodes for validation. 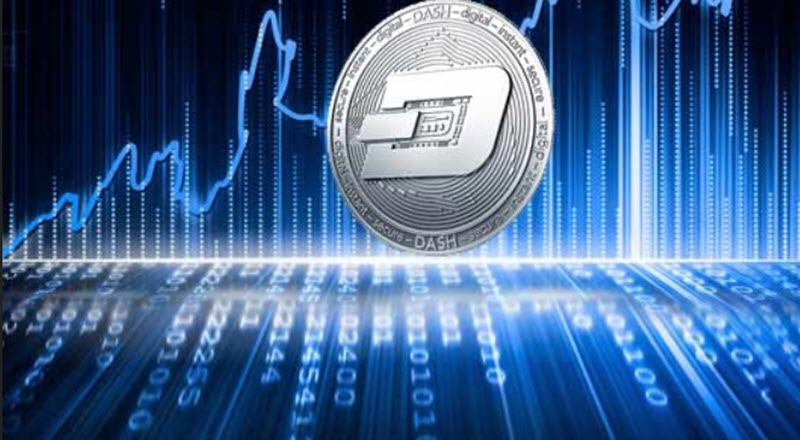 PrivateSend is an extra private transfer of Dash coin, which can be carried out by masternodes. Compared to a standard Dash transfer, a PrivateSend is even more difficult to trace, because unspent Dash from participating users is mixed before the transaction is completed.

How can I get a masternode?

If you want to control a masternode, you must fulfil the requirements.