Ether (Ξ) is a cryptocurrency that utilizes Ethereum’s blockchain. The Ether ledger is open and distributed.

There is no built-in ceiling for how many Ethers 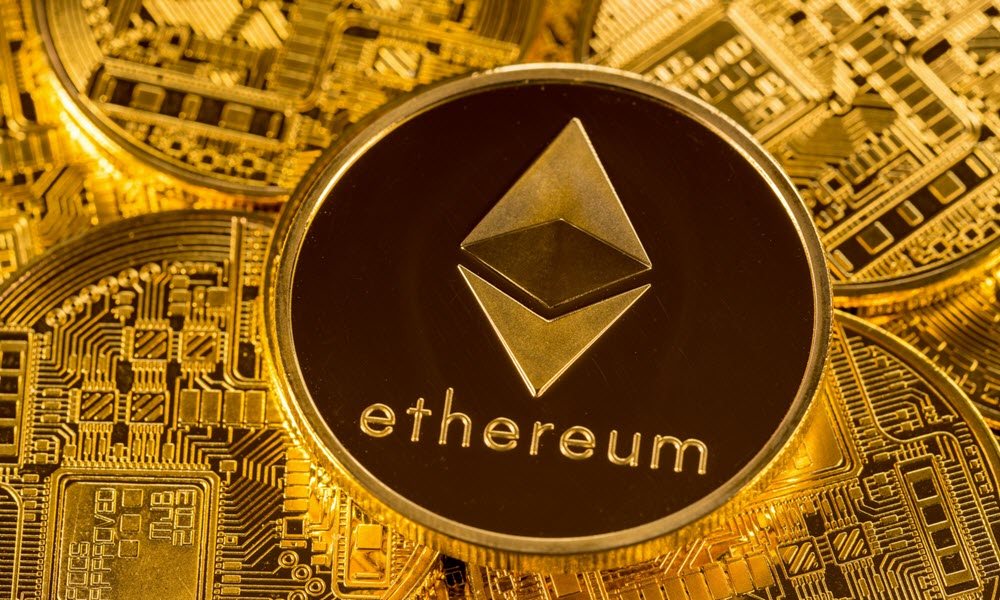 can be created. The total amount of Ethers created since Ether was launched reached 100 million in June 2018.

Unlike Bitcoin, Ether does not depend on unspent transaction outputs (UTXOs). Instead, Ether has a state transition system of accounts and balances. State (the current balance of all accounts) is stored in a Merkle Patricia tree, and this tree is separate from the blockchain.

Average block time: 14-15 seconds, which is considerably faster than for Bitcoin

The subunits are named after the cryptocurrency pioneer Wie Dai.

Gas is the internal pricing mechanism within Etherum, and this mechanism is utilized to allocate resources in the network.

Each gas unit has a price, and the price is set based on storage space, computational complexity and use of bandwidth.

Ether mining is how new units of the currency are formed. Ether mining is very similar to the more famous Bitcoin mining, but with a more consistent mining rate (hard forks can impact it). 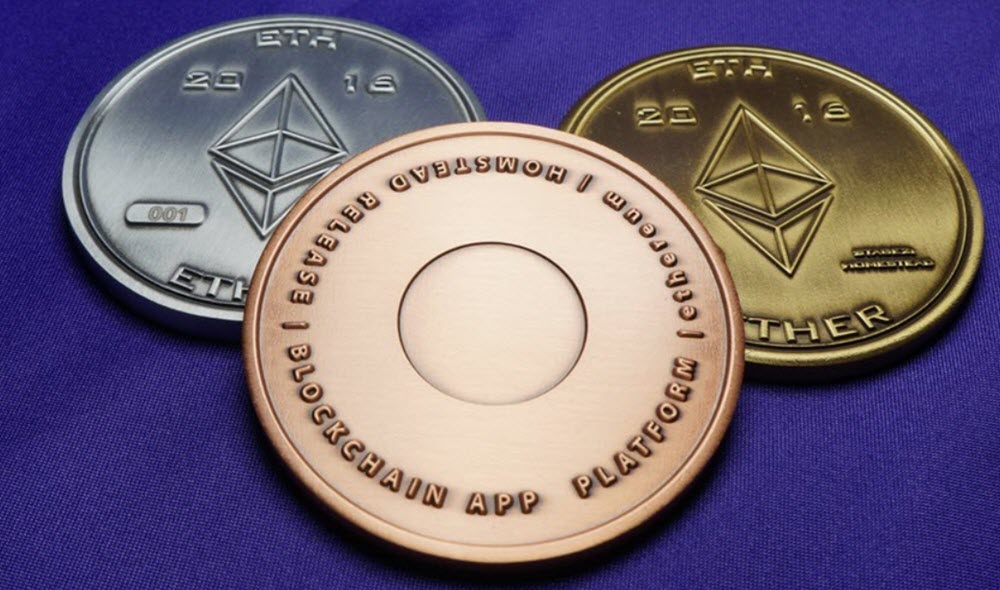 Ethereum is not the name of the currency itself; it is a blockchain-based distributed computing platform and operating system with smart contract (scripting) functionality. It supports a modified version of Nakamoto consensus via transaction-based state transitions, and scripts are executed by the Etherum Virtual Machine (EVM). EVM is a decentralised Turing-complete virtual machine with an internal network of public nodes.

Etherum is public and open-source.

Etherum was split into two parts – Etherum and Etherum Classic – by a hard fork carried out in 2016.

In June 2016, illegal siphoning of Ether was discovered. The culprit or culprits had exploited a flaw in the DAO project´s contract software, and moved one-third of the money from the DAO fund to a subsidiary account. The siphoned Ether was, at the time, worth roughly 50 million USD.

After a lot of debate and controversy, the decicion was made to hard-fork the Ethereum blockchain to return the money to the DAO fund. The hard-forking took place at 01:20:40 PM +UTC on the 20th of July, 2016. It happened at Block 1920000. Through this intervention, almost all of the siphoned Ether was brought back to the DAO fund.

The version of Etherum that went through the hard-fork is called Ethereum.

The version of Ethereum that remained un-forked is called Ethereum Classic.