Monero (ɱ) is a cryptocurrency with an especially strong focus on privacy. Many cryptocurrencies offer a high degree of privacy, but Monero is a step or two above most of them, and Monero has been promoted by political groups who are concerned about government and/or corporate control and abuse that can happen when an individual´s payment history data is harvested, stored and analyzed.

Monero is also known to be used by individuals who do not necessarily wish to hide their transactions but have been blocked from using more conventional transaction methods. After the Unite the Right rally in 2017, white nationalists Christopher Cantwell and Andrew Auernheimer started using Monero after being shunned by many other online payment platforms. 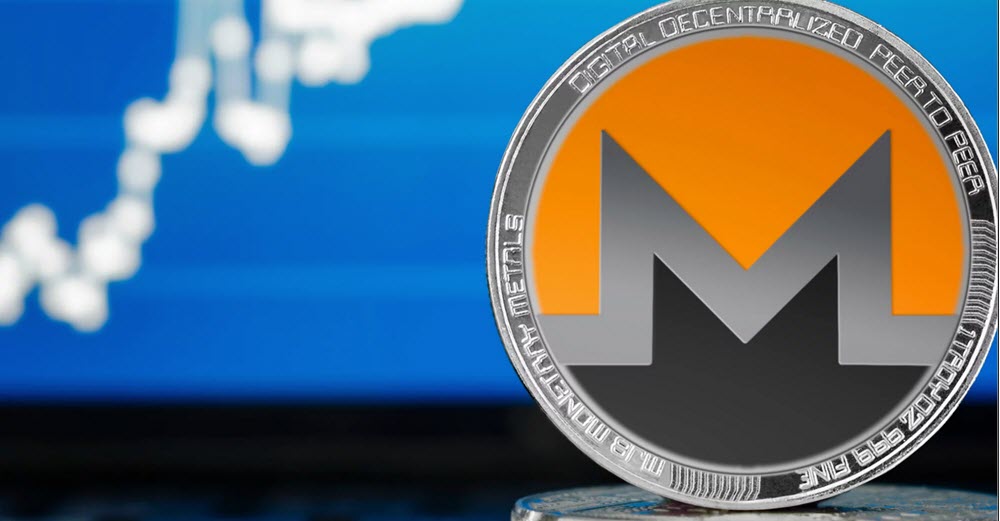 Naturally, Monero has attracted the attention of criminals, and one of its most infamous users i the hacker group The Shadow Brokers who accepts payment in Monero. In 2017, the individual(s) behind the famous ransomware WannaCry converted payments into Monero to make themselves more difficult to track.

The rapid growth in market capitalization and transaction volume experienced by Monero in 2016 was partly due to it being heavily used for darknet market transactions.

By mid-February 2019, the market capitalization for Monero was 1.93 billion USD.

Monero relies on an obfuscated public ledger. Anybody can broadcast or send transactions. The source and the destination are hidden from outside observers, and the amount sent is hidden too, which increases the privacy even more. It is the so-called ring of confidential transaction mechanism that makes it possible to hide the amount.

As an additional privacy safeguard, the Monero system generates stealth addresses for each transaction. The use of such addresses makes it extra complicated for someone who isn´t the sender to receiver to unveil the real destination address for a Monero transaction.

Using Monero to break the chain

Monero is the Esperanto word for coin.

The creation of new Monero coins

Monero was deliberatly designed to be rather difficult to mine. It is resisant to application-specific integrated circuit (ASIC) mining, but can be fairly efficiently mined on x86, x86-64, GPUs, and ARM.

Monero has its roots in the cryptocurrency BitMonero. In 2014, someone with the username ”thankful_for_today” on the BitcoinTalk forum forked the Bytecoin codebase and created BitMonero. Fairly soon, this member vanished from the development scene, and a group took over the BitMonero project. This is when the name was changed from BitMonero to Monero.

Several important improvements were carried out in 2017. Early in the year, the algorithm Confidential Transactions was implemented (to protect information about the transfered amounts) and the old version of Ring Signatures was replaced with a better one. A bit later, the Monero team introduced Ring Confidential Transactions, RingCT, to prevent people from exploiting a weaknesses in the system that involved the possibility of leveraging the ring signature size of zero. This weaknesses had been pointed out by a researcher who were about to release a paper about it.