Founded back in 2014, the cryptocurrency Antshares is today known as NEO.

NEO utilizes an open-source decentralised platform and rely on a delegated Byzantine Fault Tolerance (dBFT) consensus mechanism. There is support for a maximum of 10,000 transactions per second. 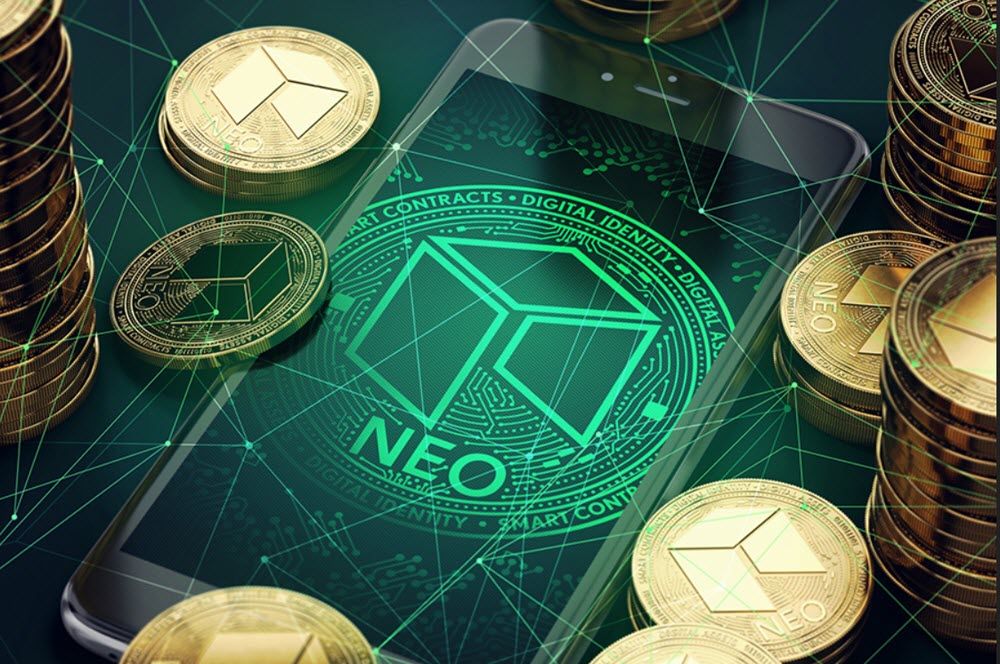 Antshares was founded in 2014. The Genesis Block was comprised of 100 million NEO. Half of them were sold to investors, while the other half was locked into a smart contract. The system was designed to automatically unlock 15 million NEO from the smart contract each year and send them to the NEO development team, to provide funding for NEO system development work.

In 2017, the development team announced that they wished to build a “smart economy” where blockchain technology is used not only for cryptocurrency but also for handling digital identities and the kind of smart contracts that can be utilized to digitize assets.

What are GAS tokens?

GAS tokens are used to pay transaction fees in the NEO network.

The NEO system has built-in inflation for GAS. Over roughly 22 years, the algorithm will release a total of 100 million GAS tokens.

The history of Antshares / NEO

Antshares was created by Da Hongfei and Erik Zhang in 2014. As mentioned above, the Genesis Block contained 100 million coins of which half were sold to early investors and half were locked into a smart contract to fund future development work with the system.

Antshares was open-sourced on GitHub in 2015 and its white paper was released in September 2015.

In June 2017, the name Antshares was replaced with the name NEO. The following year, the NEO Council was divided into three parts: NEO Foundation, NEO Global Development and NEO Global Capital. The NEO Foundation funds the other two.

A voting system based on Ontology (ONT) tokens was launched in 2018. For each 5 NEO held in their wallet, the owner received 1 ONT token. The new voting system makes it possible for ONT holders to vote on issues pertaining to the NEO system. 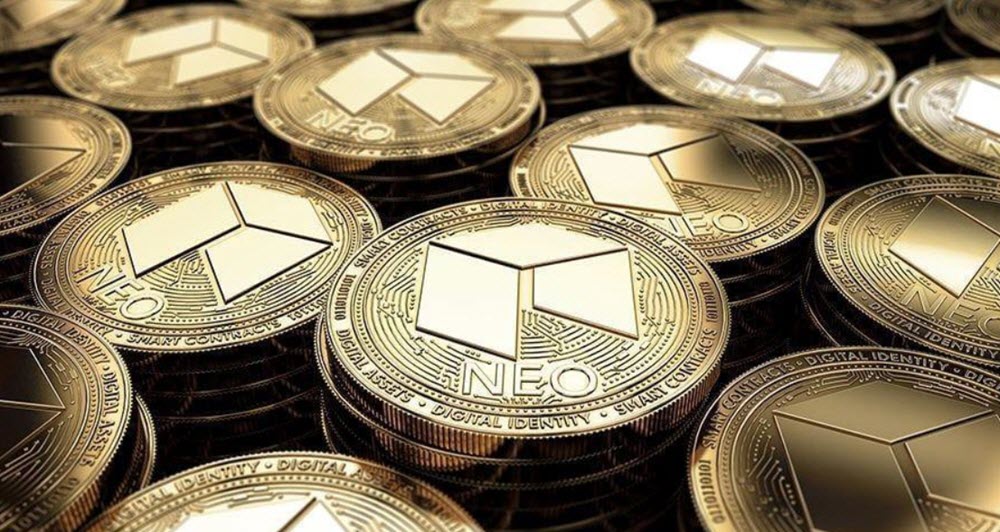 What is a Byzantine fault?

A Byzantine fault is a condition of a computer system (especially distributed computing systems) where components may fail and there is imperfect information on whether a component has failed.

It is named after the “Byzantine Generals Problem”, an allegory developed to describe a situation where a system´s actors must agree on a concerted strategy to prevent catastrophic failure of the whole system, but some of the actors are not reliable.

In a Byzantine fault, a component (e.g. a computer server) can inconsistently appear both broken and functioning to the failure-detection system. It presents different symptoms to different observers, which makes it difficult for them to kick it out of the network, because they wont kick it out until they all agree that it is actually broken.

What is Byzantine fault tolerance?